Channel Islands Adjusters Limited is an equal opportunities employer and actively promotes the progression of women in finance.  The chance to progress within the company is made available to all employees, with full support to attaining professional qualifications in loss adjusting and insurance. The same benefits are available with no gender discrimination regarding salaries or career opportunities.

Channel Islands Adjusters Limited are committed to maintaining 50% of the board of directors to be women until 2021. 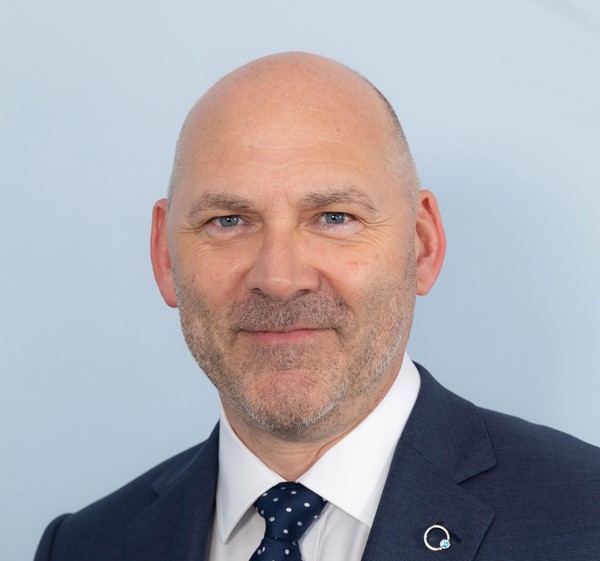 Richard is a Chartered Loss Adjuster and a Chartered Insurance Practitioner and has worked in the insurance industry since 1985. Richard has also attained the BDMA Ins Tech qualification. 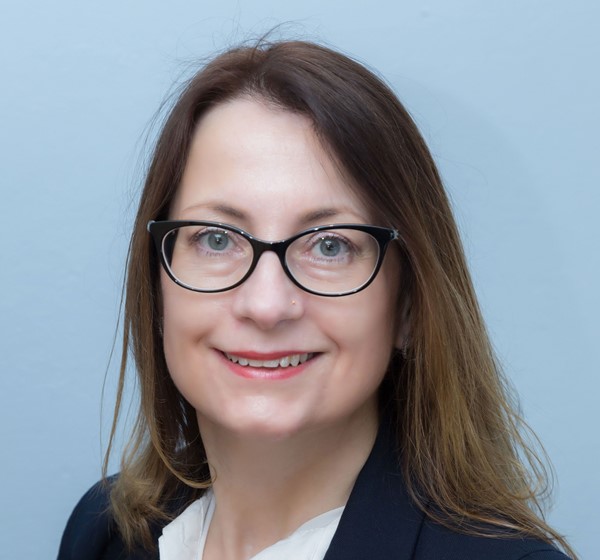 From a background in business studies and accountancy, Julie-anne began her insurance career in 1990. With experience in broking, accountancy and both a Chartered Loss Adjuster and Chartered Insurance Practitioner, Julie-anne has the expertise to deal with complex claims calculations and client liaison. Julie-anne is also a member of the Executive Board of the Chartered Institute of Loss Adjusters; is the Chair of the Examination Committee and is passionate about the promotion of CILA exams to enhance the reputation of the insurance industry. 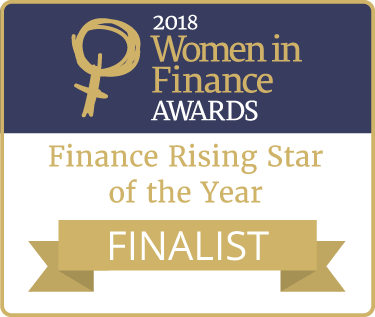 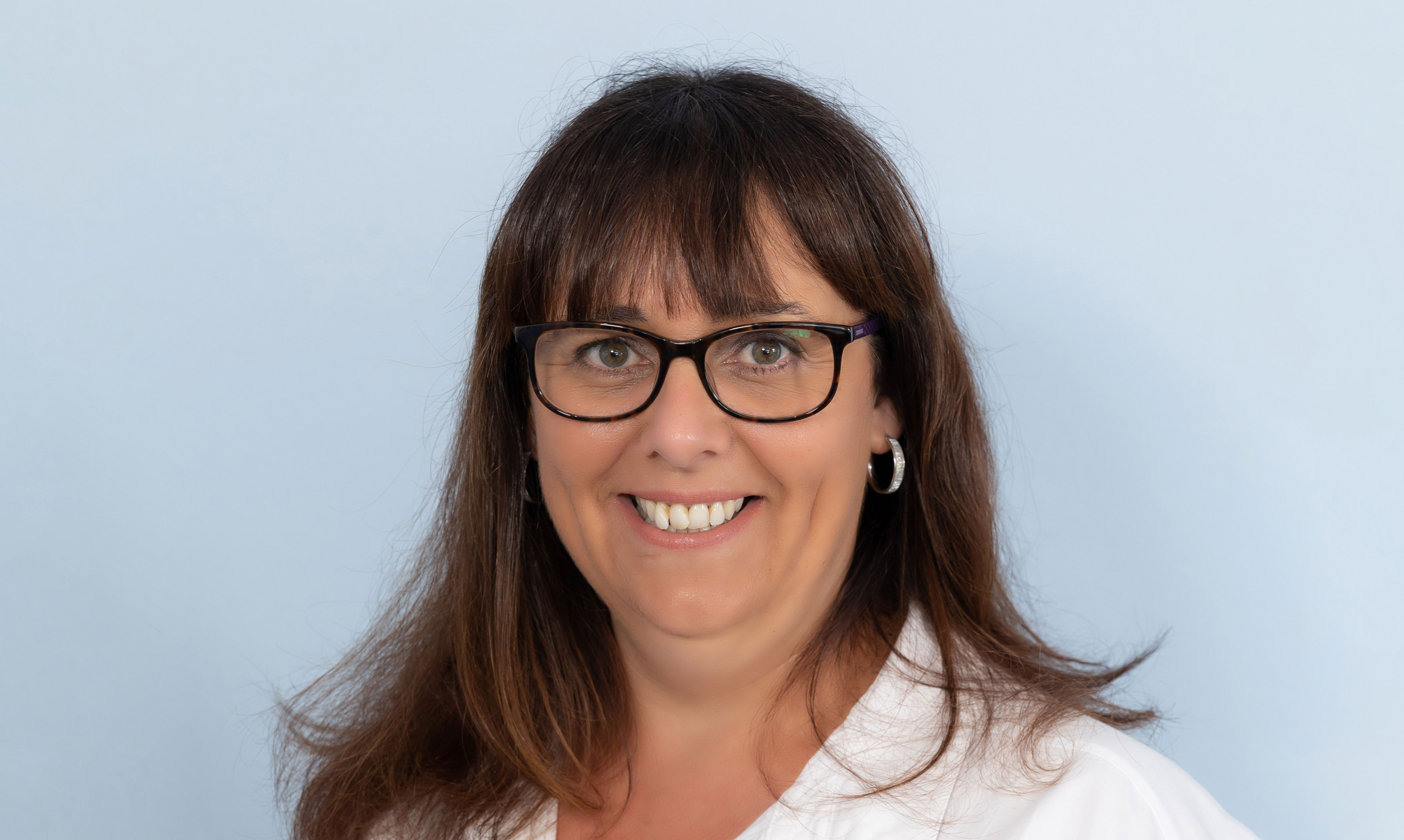 With seven years’ experience in property management prior to joining Channel Islands Adjusters, and a qualified First Aider, Tracy’s efficiency and ability to work under pressure are invaluable. Tracy is also studying for the Chartered Institute of Loss Adjusters certificate examinations enabling her to become more involved in claims handling. Tracy is also our events organiser and assists with marketing and PR, along with client liaison

Aaron completed his studying and qualified as a Chartered Loss Adjuster in November 2019. He has a background in the building trade enabling him to evaluate property damage resulting in the efficient progression of claims. Aaron has also completed his British Damage Management Association studies and attained the BDMA Ins Tech qualification, and is currently studying towards the Associateship of the Chartered Insurance Institute.

Aaron has been selected to join the ‘New Generation Group’ which is the Chartered Insurance Institute’s flagship talent programme, showcasing 40 rising stars from across the insurance profession. 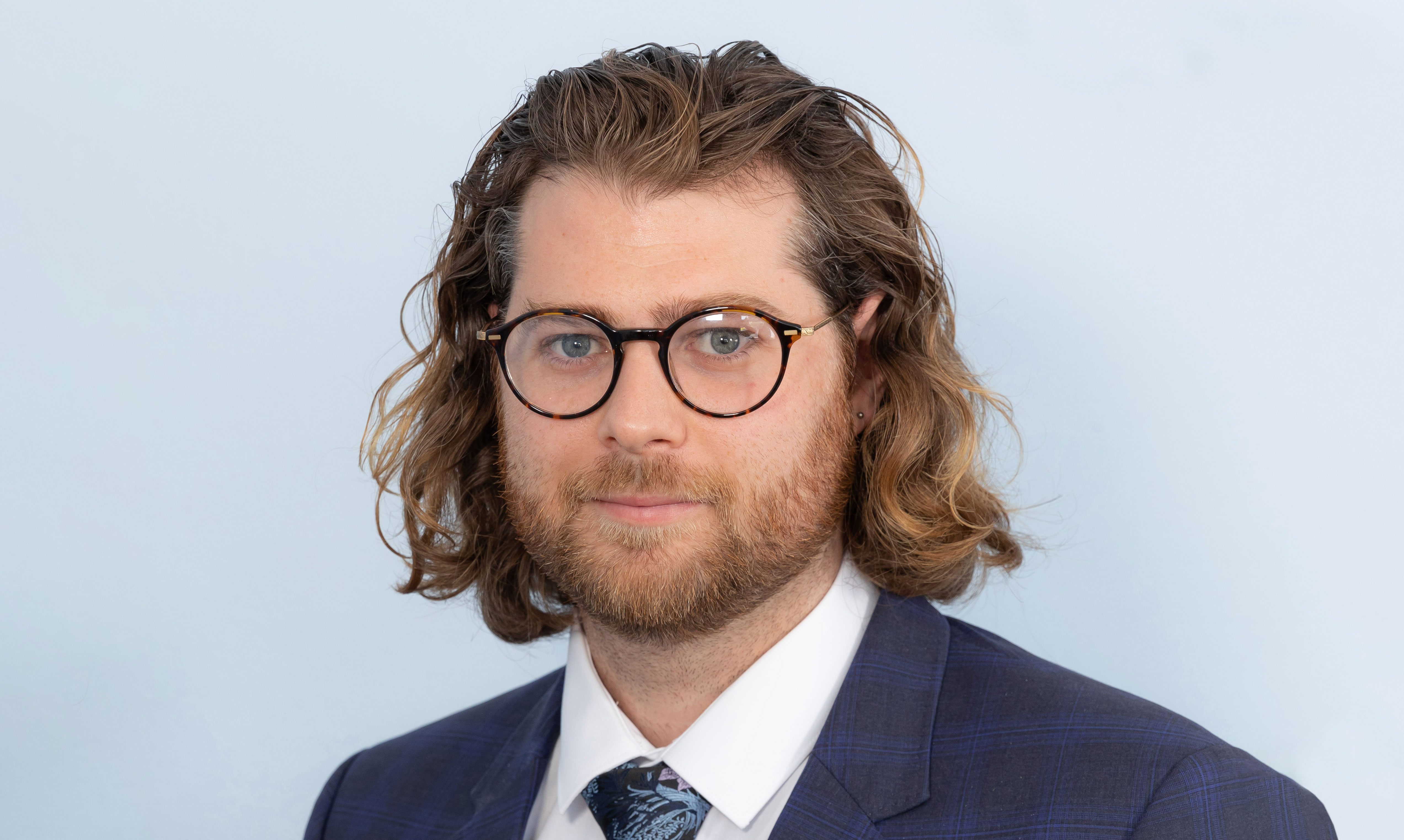 With a seven year career as a claims handler for a major Guernsey insurance broker prior to joining the CIA Team, and having completed his examinations in July 2018, Josh attained Chartered Loss Adjuster status in December 2019.

Josh is part of the ‘Future Focus Group’ which is the Chartered Institute of Loss Adjusters’ programme for adjusters who are specifically selected to make a meaningful difference and enhance the professionalism of the institute.